Bringing history down to individuals is always a treat.
Thanks to the National Parks Teacher Kit available free at Antietam, I not only found primary sources, but a family link to the Civil War.
Let me first explain that quite honestly, my teachers growing up sent me the message that the Civil War was "their" war. "We" weren't really a part of it, so other than the big names on a map, we didn't spend much time or effort on it.
Well, having this packet from the National Park, I wanted to see how I might use it in my classroom.
So, I opened the file of journals and letters from soldiers who fought at Antietam and began purusing. (This was about 2 months ago.)
Much to my shock and delight, my maiden name "Van Orden" popped up on the screen.
What???
I knew that all my Van Orden ancestors were well entrenched in Utah by that point, but all Van Orden's are related since the name was created here in America. So...who was he? How could we be related?
Thanks to Ancestry.com--what a magnificent tool for historian and family history buffs alike...I found him!
The New Jersey 13th. He and several from his neighborhood in Paterson Passaic--including his brother Lewis (Lew) all joined the Army on the same day. 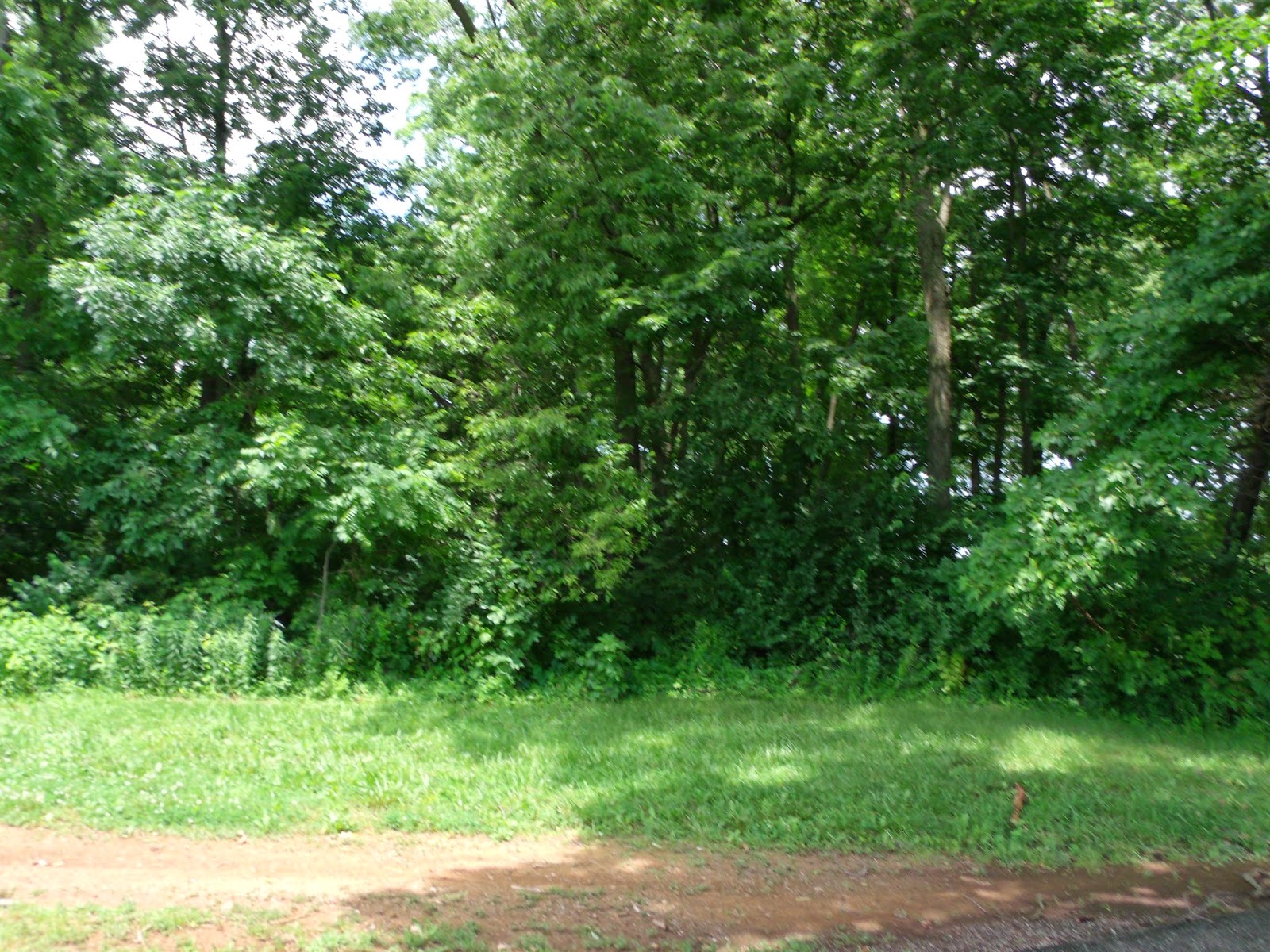 During my research I found a book (a firsthand account written by Joseph Crowell) which mentions Hank several times. And with that book and the original letter from the National Park collection in hand, we set out at Antietam to find where Hank had fought and where he had earned his place as a sergeant.
We did it!
Oh...wow!  I think he was at Gettysburg!  Get out the magnifying glass and the deerstalker.  The game's afoot!

Posted by brookstne at 7:40 PM