Ephesus Well Worth the Trip

Okay, Ephesus!
Hellenistic, Roman and Bzyantine Periods... (Greek, Roman and Turkish)
For the poorly informed---that's a LOT of years! 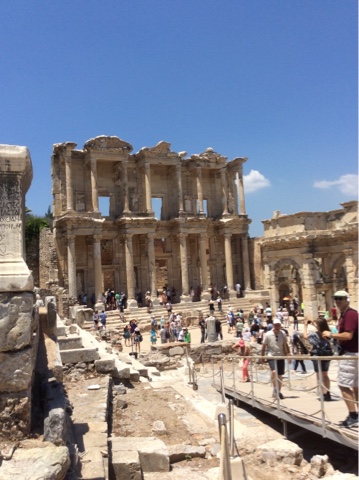 As a writer and a teacher where else would I be???
A LIBRARY!!!!
The Celsius library. 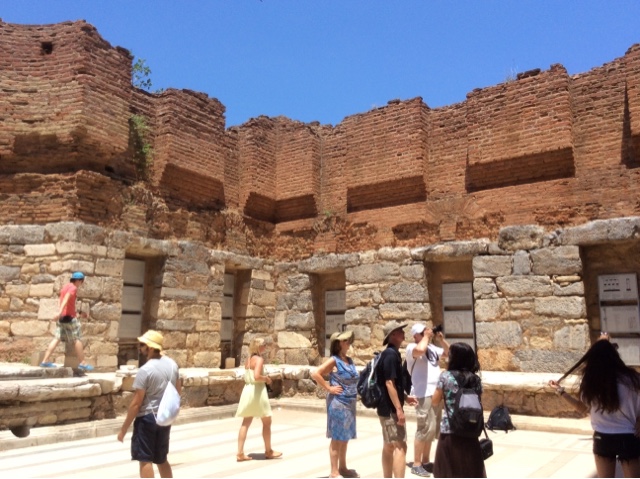 Ephesus, yes as in the Ephesians in the New Testament, is a massive archeological site. We walked downhill more than a mile through the enter. We saw two massive theaters.one seating 4000 and the other seating 24'000 (eat your heart out Troy). Evidently it seated 10% of the city's population. Impressive! 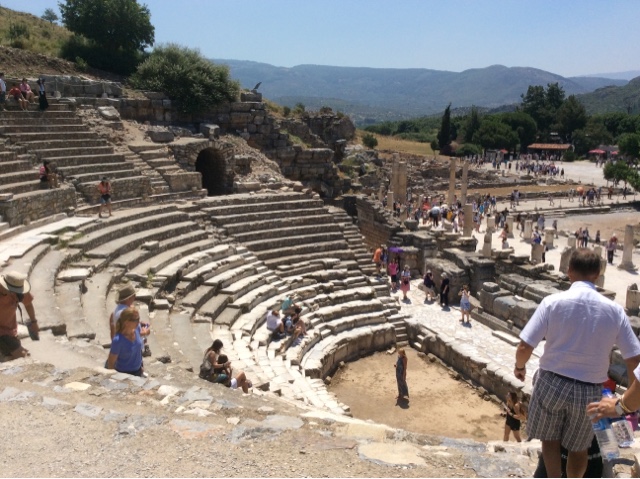 The Agora or main administrative part of the city was massive, as was the hospital. How do they know it was a hospital? There's a caduceus on the corner of the building. 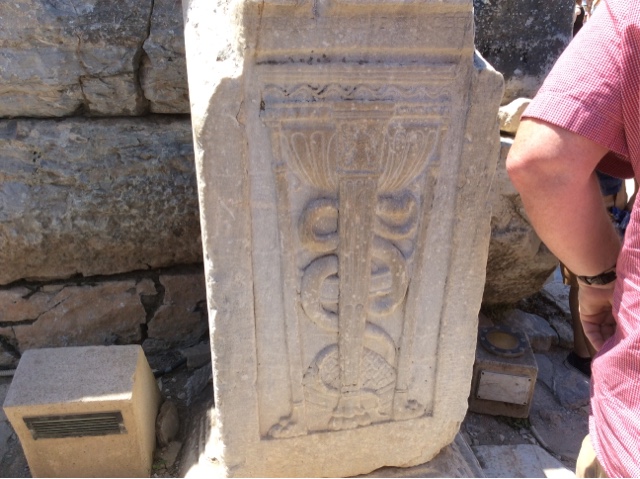 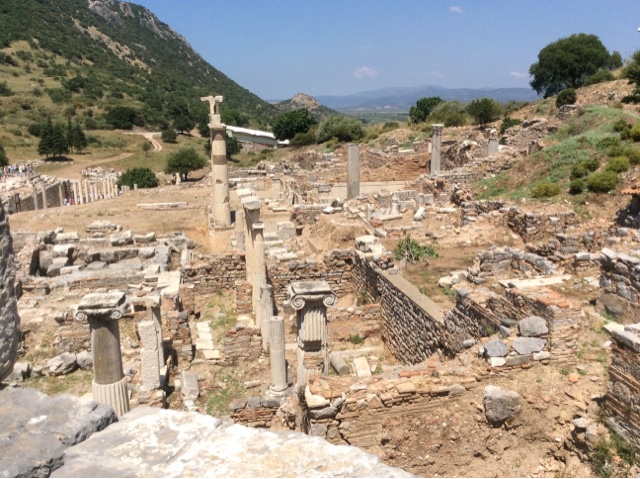 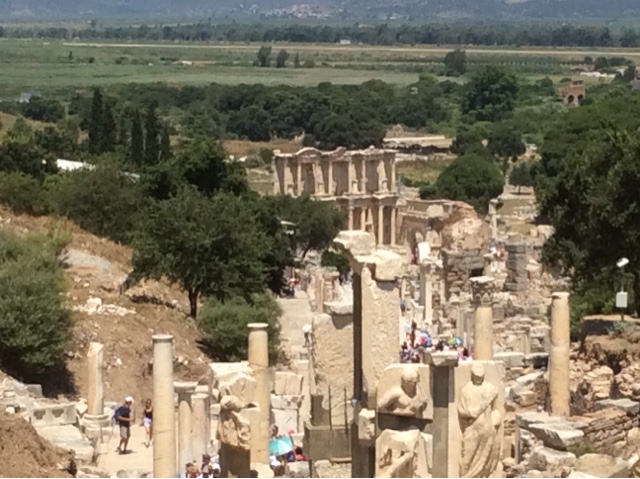 Highlights?
Gotta be the public toilet. No, they did not believe in privacy.  Btw, they used slaves to keep the seats warm In the Winter.  Talk about a bummer of a job! 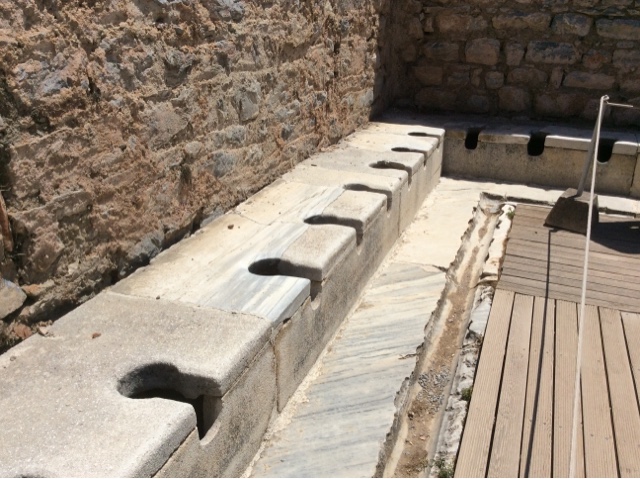 If you look closely, you can see the clay pipe which brought water to the flushing system. 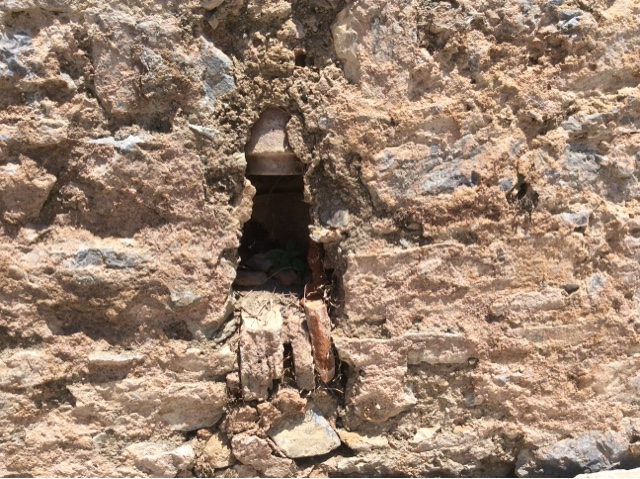 And the monumental gates. One dedicated to Herucles. With the lion he killed a one of his labors. 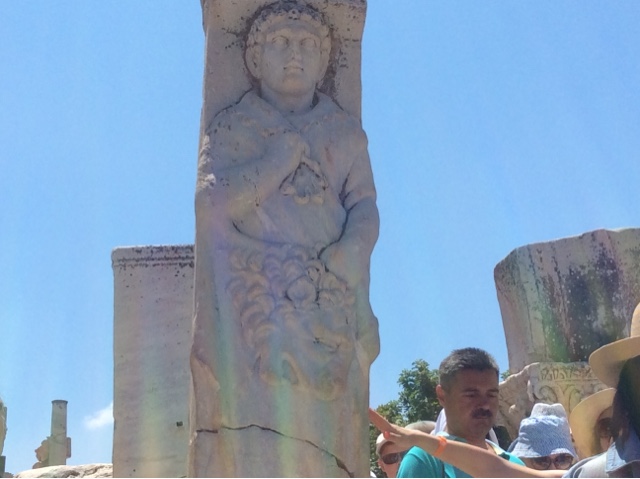 And loving the Ionian columns. 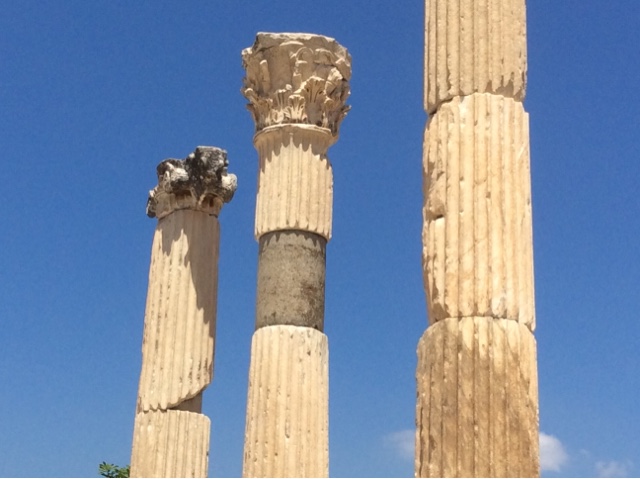 And the Roman mosaics, with their natural stones. If you were a shopkeeper and didn't keep it clean, you had to pay more taxes. 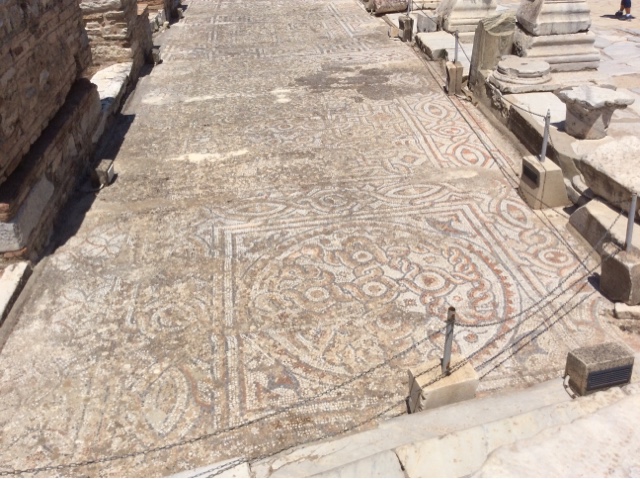 So why was it abandoned? As our guide put it, disease (Mosquitos), the new development of Christianity--nobody likes pagan gods and their temples. Poor Paul was nearly mobbed however when he tried to preach about the new religion centuries earlier. But more importantly...FIVE major earthquake events. The water--the river they were using-- was moved and it's a bit tough to have a thriving port city when there's no water around.
Next stop? The carpet factory. Wish I had the $400 for a tiny silk one. Sheesh! More about silk carpets later.
Posted by brookstne at 4:53 AM